Qualify
Published: May 20 for Maker's Makings

Want to increases your knowledge with some interesting questions like What are Hindu monasteries and who is Adi Shankaracharya? Hindu monasteries or mathas are any residential monastic establishments or educational center for sannyasis or sishya. A matha (Vedic
monastery) can also refer to a single hut with only one ascetic or a large community of hermits and their disciplines and pupils. Adi Shankara was an Indian philosopher and theologian who decode the principle of Advaita Vedanta. Adi Shankaracharya established five major mathas in different regions of India: Kanchi, Sringeri, Badrinath, Poori, and Dwaraka. There are four vedic monasteries in four cardinal directions, the fifth is hidden one based only on knowledge. These represent Pancha-Brahmas. To find more click here https://www.makersmakings.org/where-to-go/
Write review 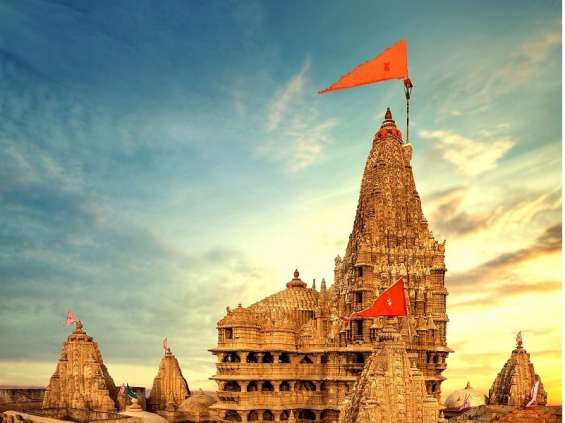